Switzerland wants to extend moratorium on GMOs for another four years 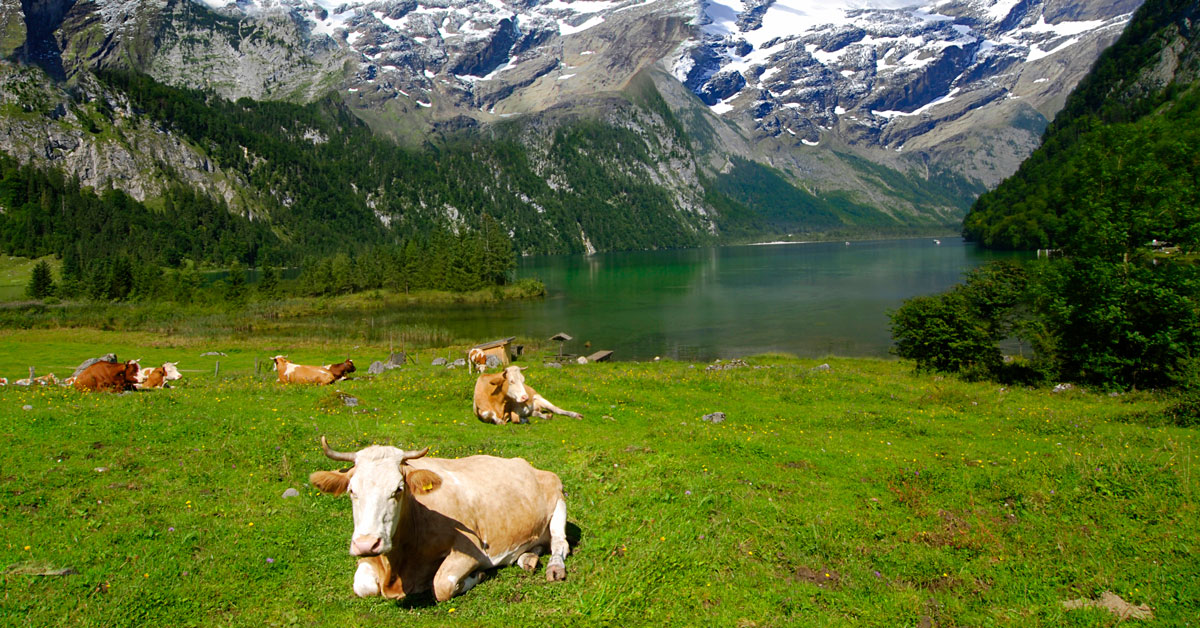 Switzerland's moratorium on the release of genetically modified organisms (GMOs) in agriculture should be extended until the end of 2025, according to a report in the Swiss news outlet Le Matin. The Federal Council has decided to amend the law on genetic engineering in this direction. It has launched a consultation on this proposal, which closes on February 25, 2021.

Currently, the cultivation of GMOs is only authorized in Switzerland for research purposes. The moratorium on the use of these organisms in agriculture has been in force since the acceptance of a popular initiative in 2005. Lasting four years, it will expire in December 2021. It has already been extended three times.

Neither farmers nor consumers have shown any interest in lifting the moratorium, says the Federal Council. Recent developments in genetic engineering have intensified the complexity of the topic. It would be premature to settle in detail all questions relating to the application of the law on genetic engineering.

The popular initiative “for foods produced without genetic manipulation” was accepted by the people and the cantons on November 27, 2005. It created a constitutional provision prohibiting the use of GMOs in Swiss agriculture for five years, which has been extended several times.

Research was explicitly excluded from the moratorium. Tests using GMOs in a confined environment and the experimental release of GMOs are allowed under certain conditions.