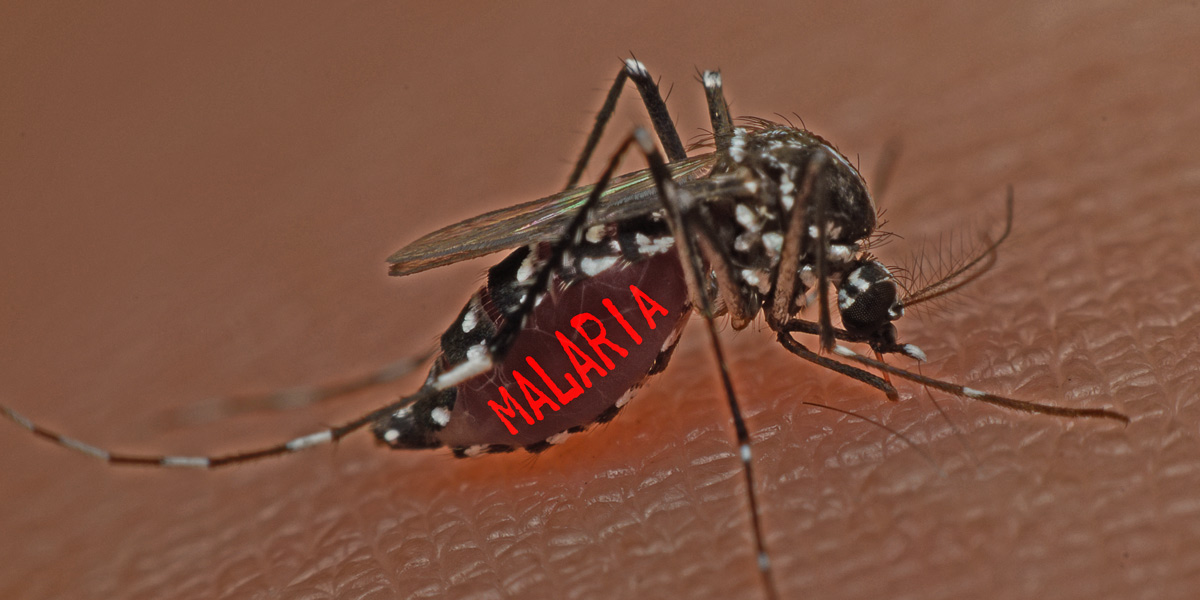 Under the headline, Malaria trial pays Africans to be bitten, The Times of London reports that human “guinea pigs” in the West African state of Burkina Faso are being paid to expose themselves to mosquitoes that could potentially carry malaria or other diseases.

Although the Bill & Melinda Gates Foundation has invested $70 million in the project, The Times reports that about 25 African “volunteers” in the village of Bana are being paid just 69 cents (£0.55) an hour to expose their legs for six hours a night to all mosquitoes in their local environment, as part of a GMO mosquito trial.

The villagers taking part have been given information sheets warning them that they could be bitten by a mosquito and be “infected by malaria or another sickness transmitted by the mosquito”. According to The Times, for each six-hour shift, between dawn and dusk when the insects are most active, the villagers are paid just $4.17 (£3.30) a night “to compensate for fatigue and time given”. As part of this, they are expected to try and capture the mosquitoes that come to bite them. The information sheet also says they will be tested regularly for malaria.

The trial is being run by the Target Malaria consortium as a first step towards the deployment of so-called gene-drives that aim to eliminate whole species, in this case malaria-carrying mosquitoes.

The Times reports a number of other concerns about the project, quite apart from its use of poorly paid human guinea pigs:

“Those opposed to tampering with mosquito genes cite the possibility of unforeseen consequences to the food chain. Mosquitoes pollinate flowers and are important food sources for fish, frogs, birds and bats. Ingeborg van Schayk, director of the Malaria Foundation, said: ‘We do not support the release of GM mosquitoes as long as the long-term effects on people and their environment remain uncertain. We don’t know if malaria mosquitoes will adapt to being ‘modified’ and leave us with even bigger problems.’ Other critics highlight concerns that once it is developed, gene drive technology could be used for risky, profit- and military-driven purposes. Friends of the Earth has reported that the Pentagon’s Defence Advanced Research Projects Agency has invested $100 million in gene-drive studies.”

Dr Aniebo’s objections are all relevant to the project’s use of human guinea pigs. Her first concern is the speed with which the technology is being deployed. More studies on GMO mosquitoes need to be done, she says, “to ascertain safety and avoid unintended consequences before releasing them into the field”. Another major concern is the lack of proper consultation: “There have been few contributions to the discussion, if any, by Africans.” And she says it is “unethical to release such a technology without consulting or speaking to the actual residents”. Dr Aniebo says proper consultation is especially needed given that it is Africans who will bear the consequences if things don’t work out as planned. After all, she notes, Africans have already suffered as a result of “events in the past such as unethical and harmful clinical trials”.

Finally, she points out that there are viable alternatives for combating malaria that the money could be spent on, for instance: “sanitary engineering; getting rid of mosquito breeding sites; and swamp drainage”. These “more conventional tools” can not only reduce malaria but even eliminate it — “most recently, in Sri Lanka, which has been certified as malaria-free by the World Health Organization without resorting to genetically modified mosquitoes”.

It’s also worth mentioning that other innovative approaches are available that don’t involve anything as drastic as genetic engineering or gene drives. For instance, there has not been a case of the deadly disease dengue in Townsville, Australia, for four years since the release of mosquitoes carrying a naturally occurring bacteria. According to the World Mosquito Program, this approach can be applied without posing a risk to natural ecosystems or human health. And it’s an approach that shows promise as a means of reducing malaria transmission.

By contrast, a careful analysis of those GMO mosquito releases that have already taken place – in the Cayman Islands, Panama, Brazil and Malaysia, suggests that any claims of success made for these trials are not actually supported by the evidence. Indeed, The Times notes that the GMO mosquito trial in the Caymans has recently been abandoned due to failure. It also notes that plans to carry out testing of GMO mosquitoes in the Florida Keys “stalled because of public opposition”. But there is no indication that people in Africa are being offered the opportunity to express their opposition in this way. Instead, they are being offered meagre financial inducements to increase their exposure to the risk of malaria.