Farmers call for Cornell to evict the Alliance for Science 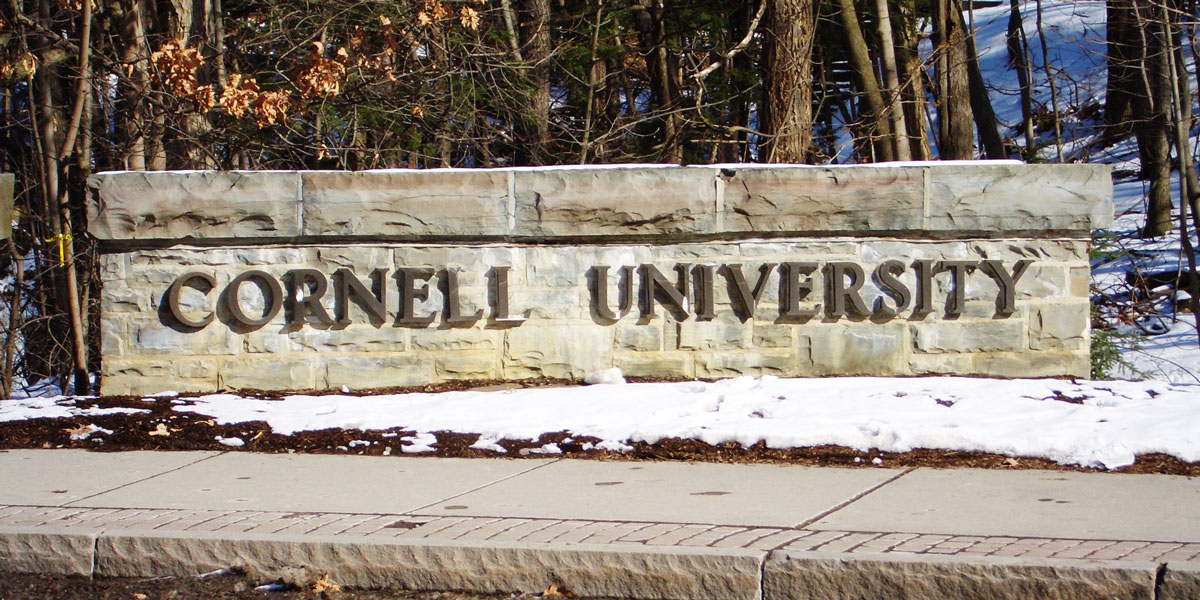 Taking a break from the busy harvest season, 67 New York State organic farmers sent a letter to Dean Boor of the Cornell College of Agriculture and Life Sciences and to the Trustees of the University.

“Yet there is no balance to this – nothing in the materials or programs of “The Alliance for Science” is anything but entirely pro-biotechnology.  They are without balance or significant critical evaluation of the range of agricultural systems and technologies that exist in food production today,” notes Elizabeth Henderson, organic farmer from Wayne County.

The “Alliance for Science” does not do research itself, but serves as a communications channel, hosts a speaker series and provides funding to train “Global Fellows” from third world countries to spread genetic engineering to their home countries by providing them with the prestige that comes with association with “high caliber expert institution” Cornell and with policy support to influence home governments.

Careful examination of the “Alliance for Science” website reveals not a single critical assessment of genetic engineering, none of the reasonable questions that ecological precaution suggest, and no significant evaluation or critique of the way that increased use of genetically engineered seed, Round-Up Ready corn and soy in particular, has enabled the consolidation of power over the world’s food supply by fewer and fewer chemo-biotech corporations.


Elizabeth Henderson has been farming for 35 years, in addition to being an active advocate for organic, sustainable and just food and agriculture around the world.

Signatories to the letter are all organic farmers in New York State. Some are new, some are urban, and some are among those who have pioneered organic agriculture over careers of more than 40 years.