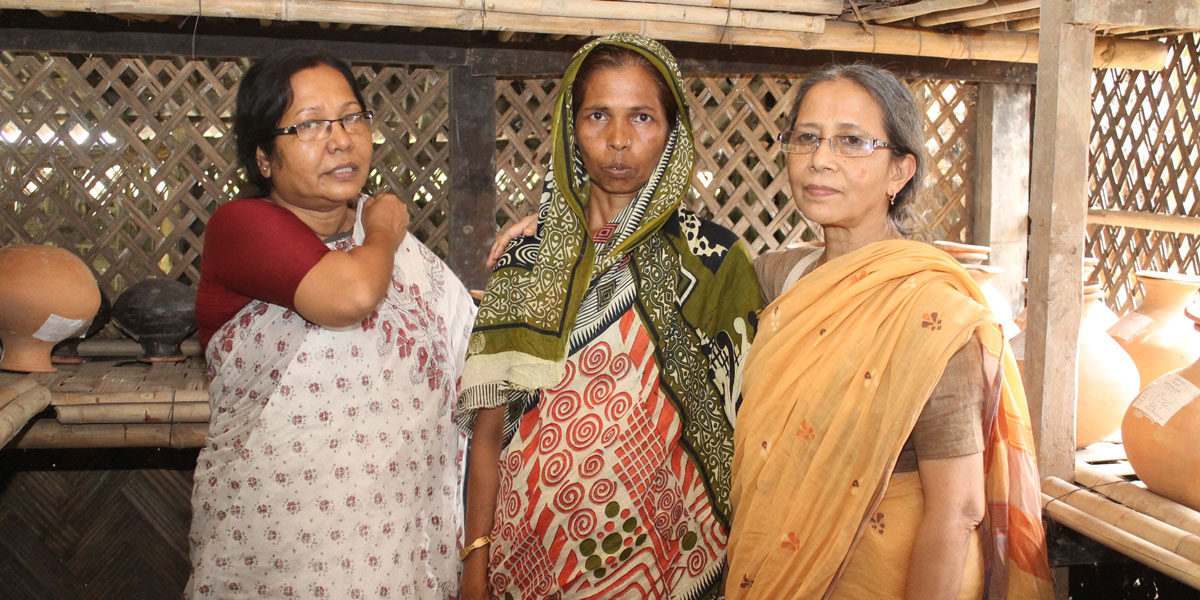 This October, Monsanto is facing an international court in The Hague. While this is a symbolic people’s court, the witnesses are real. They have been called because they have suffered human rights abuses, threats to their communities and destruction of their environment.

Come and hear from one of these witnesses, Farida Akhter, who is touring around the UK before travelling to the Hague for the tribunal. Farida is a Bangladeshi economist and the founder of the biggest collection of community seed banks in the world.

GMWatch readers will know Farida as the director of the Bangladeshi development policy group, UBINIG.

UBINIG has collected data that counter the propaganda narrative of GM Bt brinjal’s success in Bangladesh. These data reveal the crop to be a widespread failure and to be dependent on an array of pesticides, some of which have already been banned in the country.