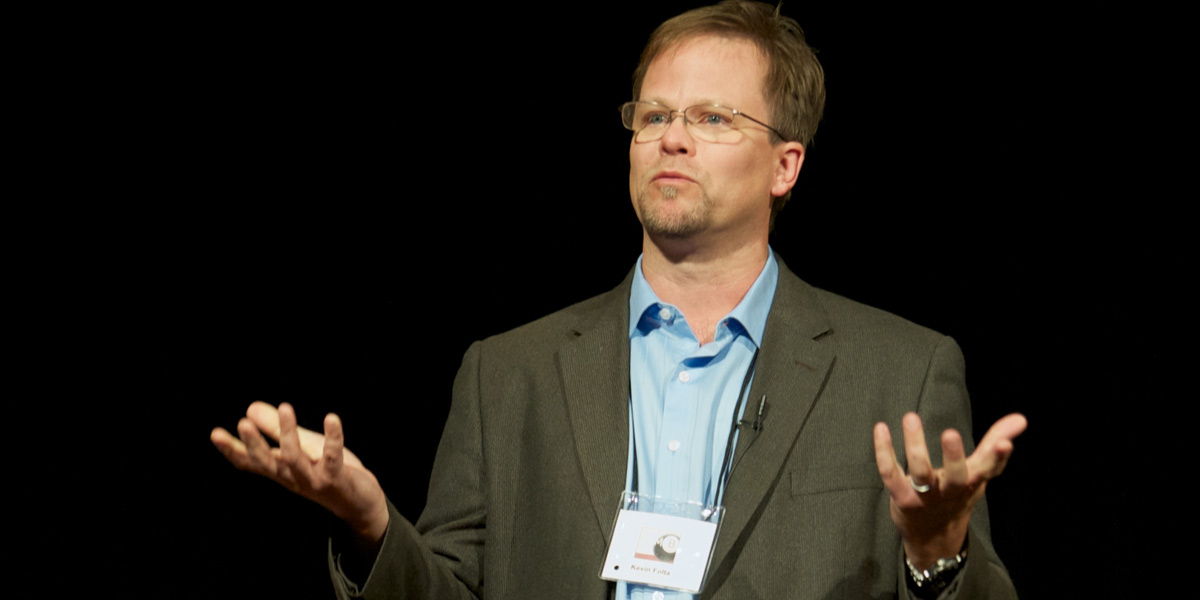 Nature Biotechnology has just published a powerful letter that demolishes the journal’s recent attempt to defend University of Florida scientist Kevin Folta. The letter says, “Just because it is legal to lie and hide corporate contributions doesn’t make it ethical.”

The author is Stacy Malkan, co-director of the consumer group US Right to Know (USRTK), which first exposed the controversial scientist’s close ties to the agrichemical industry.

Malkan points out that in its pro-Folta editorial, the journal had falsely accused USRTK of “a ‘smear campaign’ in investigating the food and agrichemical industries, their public relations firms and front groups, and the professors who speak for them.” Not so, says Malkan – all USRTK has been doing is bringing to light the largely undisclosed ties that the public has every right to know about.

Malkan spells out that in Folta’s case, that meant exposing not only his Monsanto grant, but how just a couple weeks after getting it, “he publicly claimed no association with Monsanto” and repeatedly denied having any ties to the company. She also points out that while the grant was paid to the University of Florida Foundation, Monsanto’s grant letter was addressed to Folta himself and specifically stated that the funds could be used “at your discretion in support of your research and outreach projects”.

Malkan also points out that the documents USRTK obtained under the Freedom of Information Act show that Folta’s pitch to Monsanto for the grant “was crafted to evade disclosure and conflict-of-interest reporting”. Folta explains to Monsanto in his proposal exactly how disclosure can be avoided, by paying the funds into an account that is “not publicly noted.”

Even though Nature Biotechnology gave Folta’s boss, Jack Payne, space in the same issue to answer Malkan’s criticisms, he makes no attempt to deny her charge against Folta of lying and hiding corporate dollars, saying only that Folta “has done much soul-searching” and has “acknowledged in retrospect where he would do things differently”.

But ironically, although he claims to be all for transparency, in the conflict of interest declaration accompanying his letter, Payne “declares no competing financial interests”.

This appears to be false. Payne is senior vice president for Agriculture and Natural Resources at the University of Florida, which, as the New York Times noted when it published its front page article about Folta, has Monsanto “listed as a ‘gold’ donor to the University of Florida”. That means the company donated more than $1 million. Several other major agricultural biotech companies are also major donors, the Times notes, including a “diamond” donor who has given more than $10 million.

And since the New York Times’ article, the University of Florida has gone on to announce its best funding year ever, including a whopping 41.38 percent increase in corporate contributions. Jack Payne has described this as “one of the proudest moments of my career so far”.

Yet apparently, Folta’s boss sees himself as having no competing financial interests!

Even Nature Biotechnology grudgingly admits in its response to Malkan’s letter, “Perhaps the implementation of a system of transparency concerning industry interactions at institutions undertaking agricultural research would go some way to restoring public trust in scientists working with the seed and agrochemical industry.”

It’s clearly not just Kevin Folta who needs to take that lesson to heart.