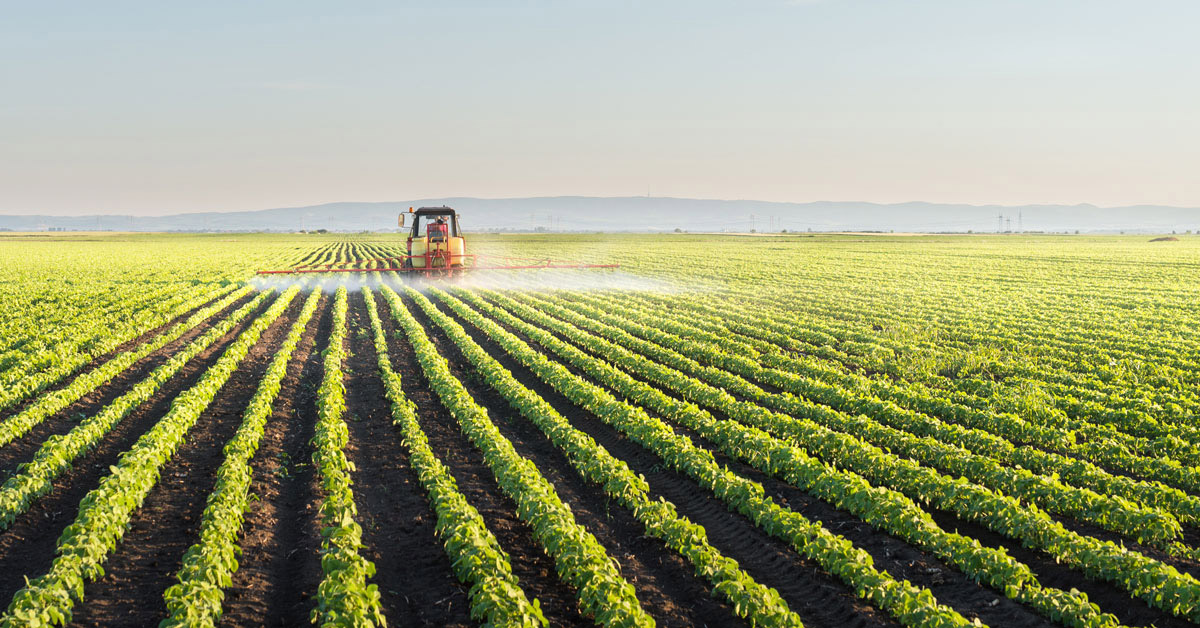 But there are crucial differences with gene-edited crops, as the paper makes clear. The fact that some governments have deregulated some types of gene editing means that regulatory risk assessment won't be involved in those countries, making gene-edited GMOs faster to develop, more profitable, and potentially more hidden from consumers.

Following are excerpts from the paper, which is titled Herbicide Resistance: Another Hot Agronomic Trait for Plant Genome Editing.

The authors write: "Base editing offers multiple amino acids substitution of targeted genes that confers resistance to multiple herbicides. Notably, unlike GM plants, the non-transgenic plants produced via CRISPR-Cas system are free from any additional regulatory approval (exempted from regulation) in several countries. Therefore, genome editing can expedite the commercialization of HR [herbicide-resistant] crops. Compared to mutagenesis and GM approach, genome editing can save the time and cost of HR development. As the genome-edited HR crops generated without the introduction of foreign DNA do not require risk assessment, this allows developers to launch new crops into the market years earlier and for millions of dollars less than GM crops" (emphasis added).

Even more herbicides will be used

The authors write: "Importantly, genome editing has made it possible to introduce multiple-gene modifications simultaneously to induce multiple-trait improvements in a plant. For example, Zhang and colleagues have developed wheat, by genome editing, which is resistant to sulfonylurea, imidazolinone, and aryloxyphenoxy propionate herbicides. In addition, Bayer Crop Science is working on soybean that would be resistant to dicamba, glufosinate, and glyphosate herbicides. Thus, the multiple-HR would be another promising approach to efficiently cope with increasing HR weed problems."

The authors admit that there could be risks that should be investigated further: "More research studies and field trials are required for the assessment of environmental and public health risks associated with gene editing crops, before launch in the market."

They also point to the problem of public acceptance: "The cultivation of genome-edited crops is restricted due to regulatory approvals in some countries, and the major challenge lies in market and commercialization — whether the consumers are willing to accept the product obtained through genome editing. This scenario requires collective effort by companies, stakeholders, universities, and the government to deliver reliable information to achieve public trust towards the non-transgenic genome-edited crops. In fact, the real benefit of this technology can only be availed if it is understood properly and accepted socially."

However, in those countries where gene-edited GMOs are deregulated, they won't carry GMO labels, so the public won’t know what is GM and what isn't. And, of course, there will be no regulatory requirement "for the assessment of environmental and public health risks associated with gene editing crops, before launch in the market" that these scientists admit is needed.
---